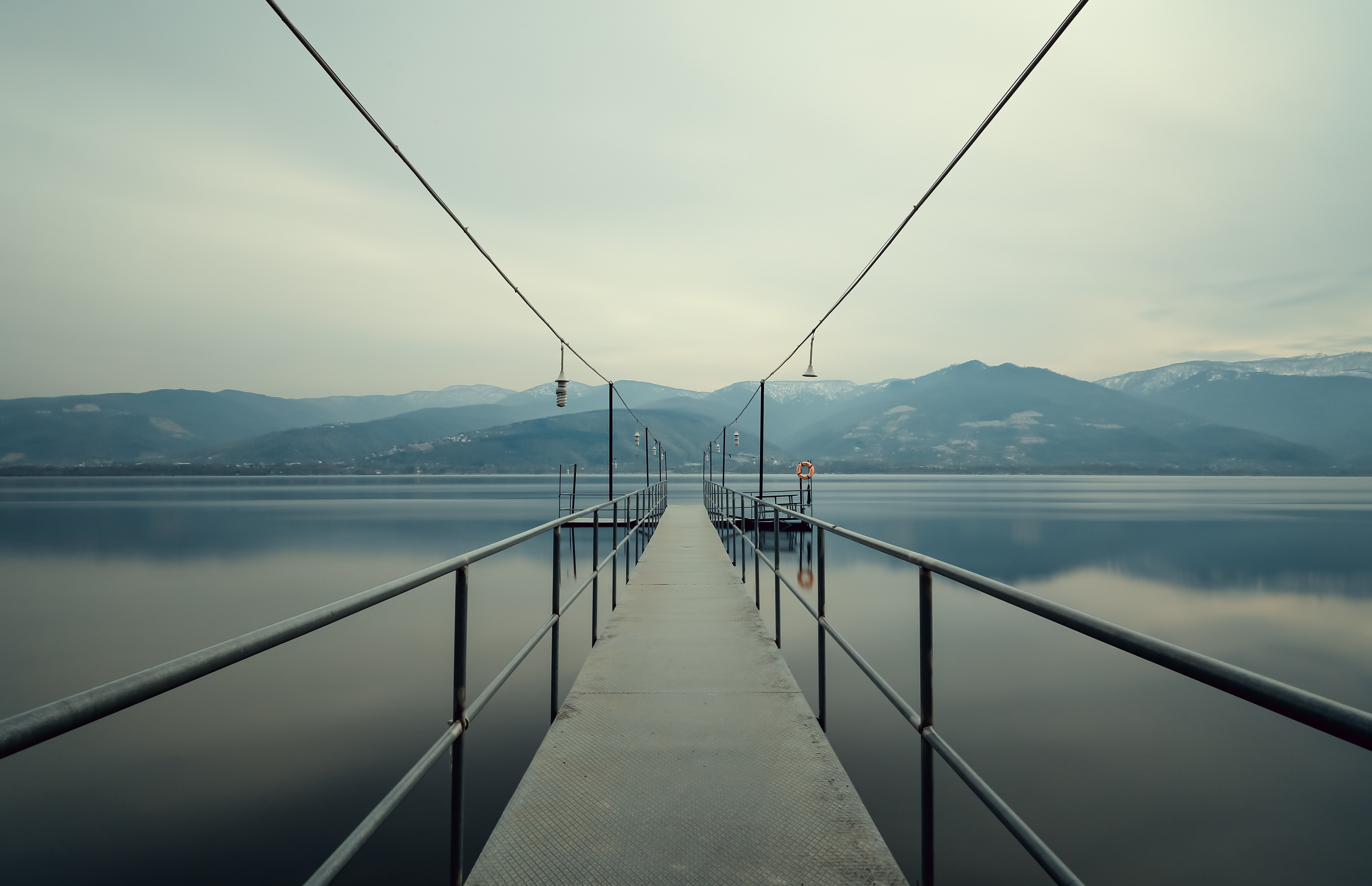 Editor's Note: This is the fourth video in a five part series by Mohamed Labouardy (@mlabouardy) showing how to build a DevOps pipeline, including built-in security at each stage. This series originally ran on the community site DevSecOpsDays. It is shared here in anticipation of the next All Day DevOps conference, a free, 24-hour event November 6.

Watch as Mohamed builds a secure, private Docker registry using Sonatype Nexus and ACM. All steps in the process are documented, along with access to a Github project containing all the code so you can follow along and build the pipeline yourself.

Workshop 1: CI/CD for Microservices and Serverless Functions in AWS