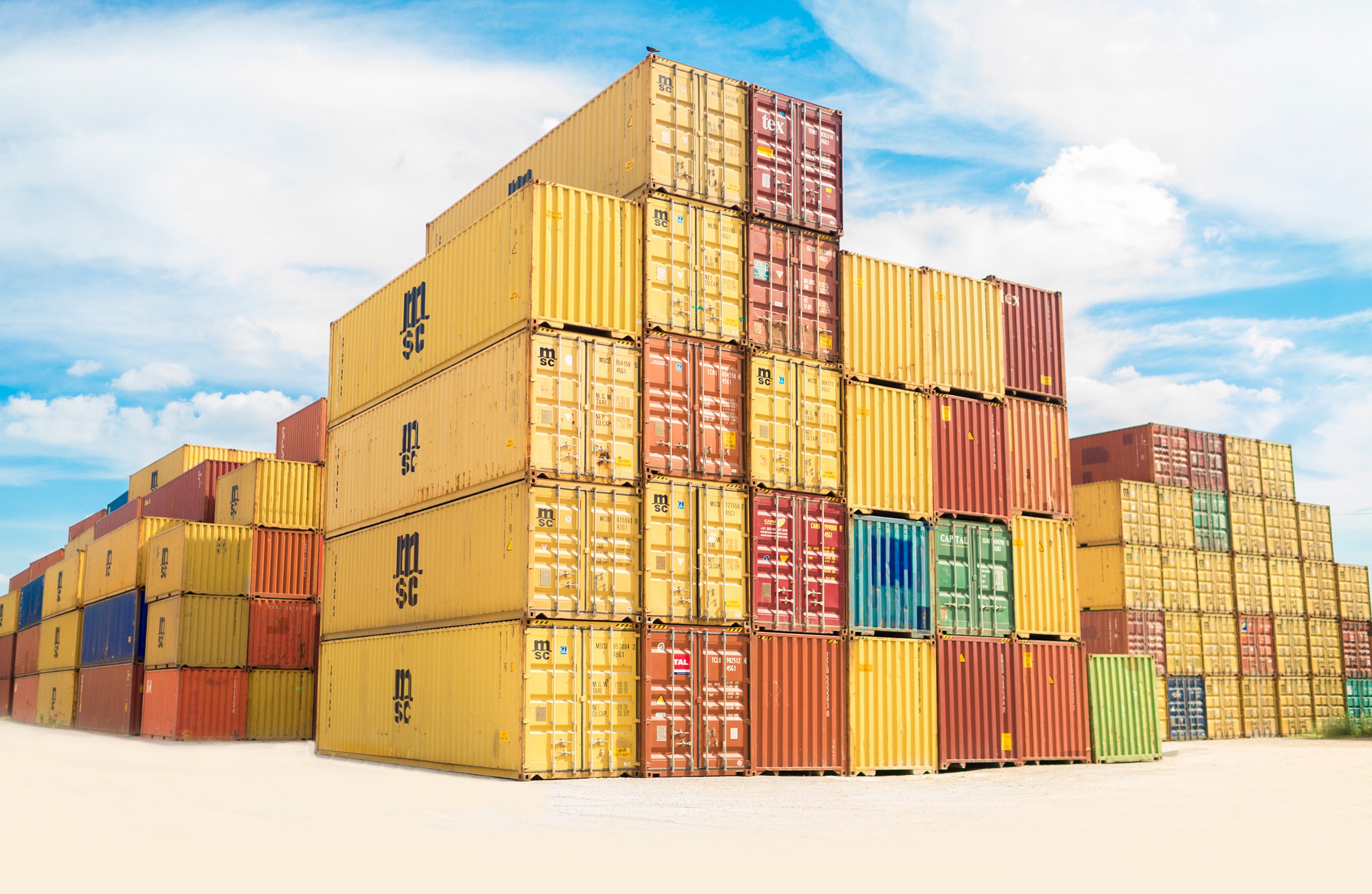 Marc Cluet is a leader in the DevOps community in London, and he’s the tech lead at the Nationwide Building Society. In the session “Your Kernel and You—How cgroups Make Containers Possible,” he dives into how containers work by exploring cgroups. A lot of people know about Docker and what it does, but very few know what makes Docker and other wonderful tools possible.

In this talk, Cluet discussed oversight on how CNAMES, or canonical names, work, how namespaces work in the kernel, and more.

A Quick History of Containers

Containers are not actually new. They have a rich history with Unix that started in 1979. They evolved heavily in the early 2000s when Oracle got involved. Google created cgroups around 2006 to enable their Borg infrastructure, an app clustering system that is a spiritual precursor to Kubernetes.

At first, we only had lxc for command line support for cgroups. Then Docker came along to make it easier to work with cgroups.

What We Need for Containers

In order to have containers, we need a few things:

To achieve this, we have different namespaces in a Unix kernel:

Not only do we have a plethora of namespaces to leverage, but they are composable. We can have a hierarchy of namespace.

As seen above, cgroups is a namespace, but it’s not very popular to use the term “cgroup” these days. The use of their name has evolved, as have their features. Cgroups originally needed to be isolated per thread, and you could only have 12 of them. 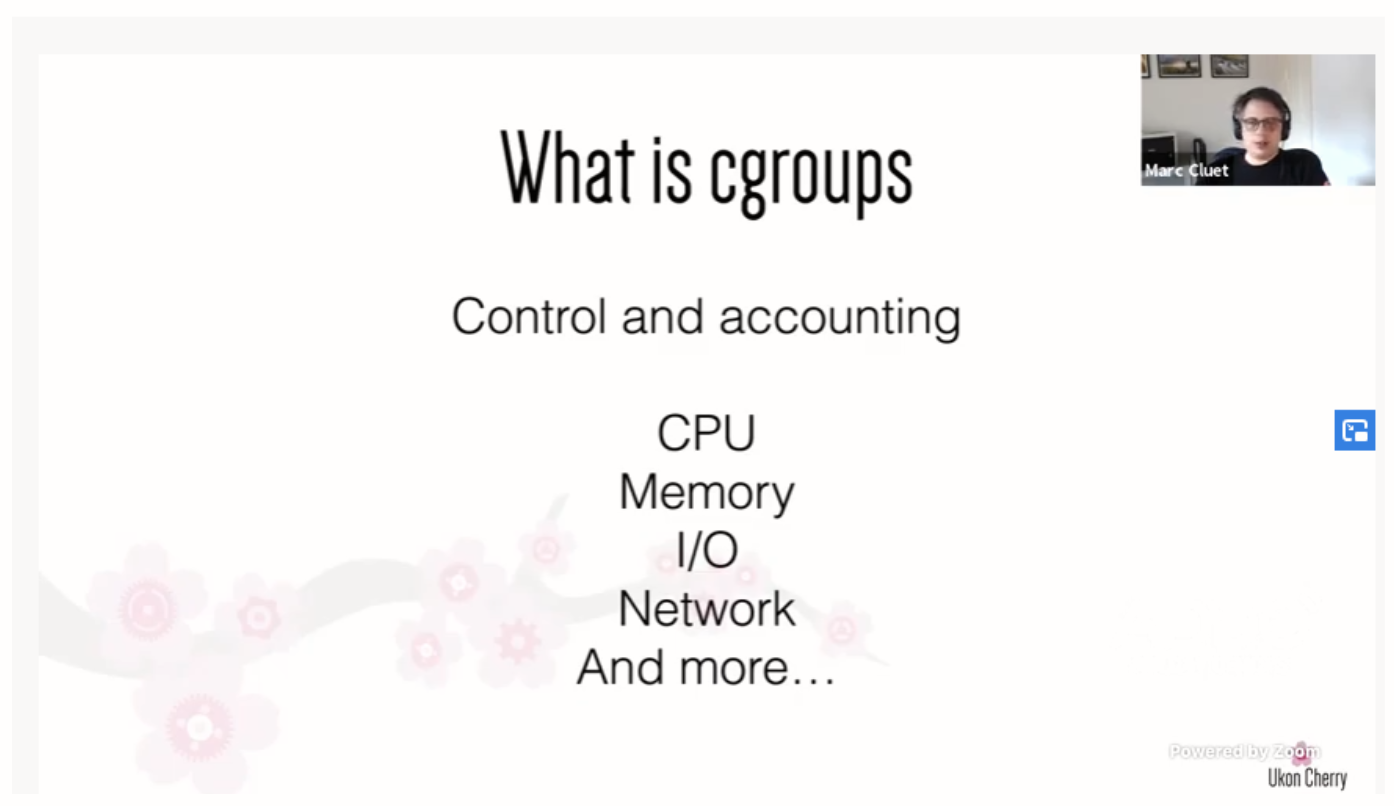 At the time of writing, cgroups have been around for 14 years. They needed to evolve to give us the rich functionality we see in containers today.

Cgroups version 2.0 was a complete rewrite of them. They add isolation per process, not thread, and make better use of namespaces. They could also live next to the v1 of cgroups. For example, in Bash, you can use the “cgroup2” tool instead of “cgroup.”

Leveraging the Power of Cgroups

To conclude, cgroups enable an incredible array of tooling for isolating software. They are built on top of namespaces and are composable. Hopefully, this reveals some of the magic behind containers.