What is a Business Logic Flaw Vulnerability? 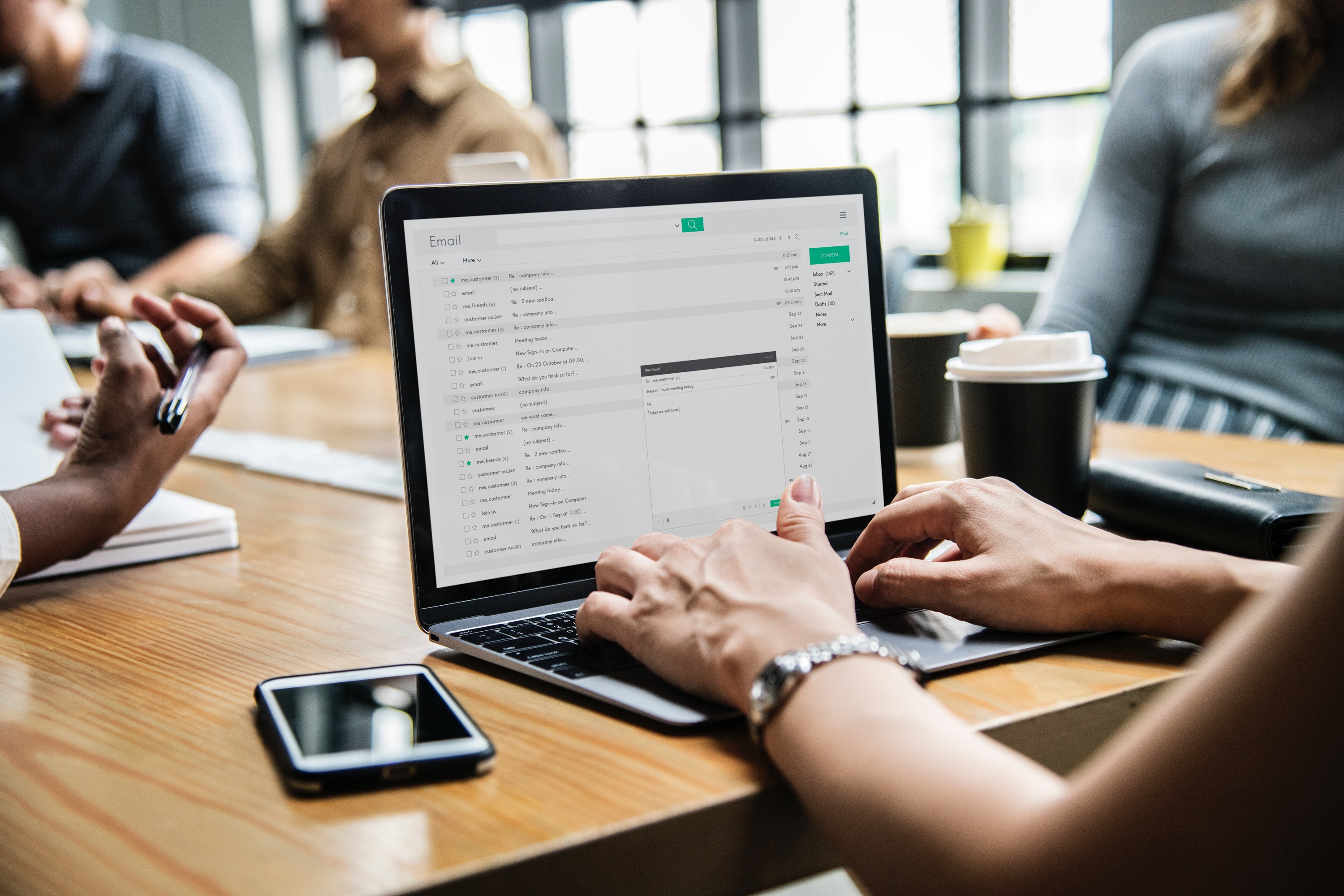 Editor's note: This is the first article in a seven-part series by Chetan Conikee. See more business logic flaw case studies at his website.

What is a business logic flaw?

The complexity of a software applications has increased exponentially in the past decade. Unfortunately, this has also increased the number of attacks that have been launched on such applications.

Attackers have reinvented their approach to explore newer vulnerabilities.

Vulnerabilities in applications can be classified into two broad categories

An automated security scanner works fine for detecting the first category of vulnerabilities that have common characteristics across different applications. However, it falters when it comes to the detection of faulty logic vulnerabilities. It is because it is not programmed to understand the business domain workflow, logic of the programmer and ways in which a logic can be tampered with or bypassed.

An Example of a Business Logic Flaw

Here is a simple example.

An attacker carefully tracks the request/response through each of these stages prepares to induce a currency attack on this merchant.

At step (3), the attacker manipulates a currency related parameter in the POST request within the HTTP header and changes the currency type from `EU Pounds` to `US Dollars`. As a result the attacker was able to exploit this logic flaw by paying less for his/her order.

A business logic flaw is code that is part of a legitimate workflow but can be used for malicious intent. The chart below outlines the definition neatly.

How can such flaws be avoided?

Is there a human assisted expert system available to check your specific application for design flaws that can be exploited? Yes, such a system does exist.

Until then, onto my next installment in this series.