The Intersection of Communication and Technology 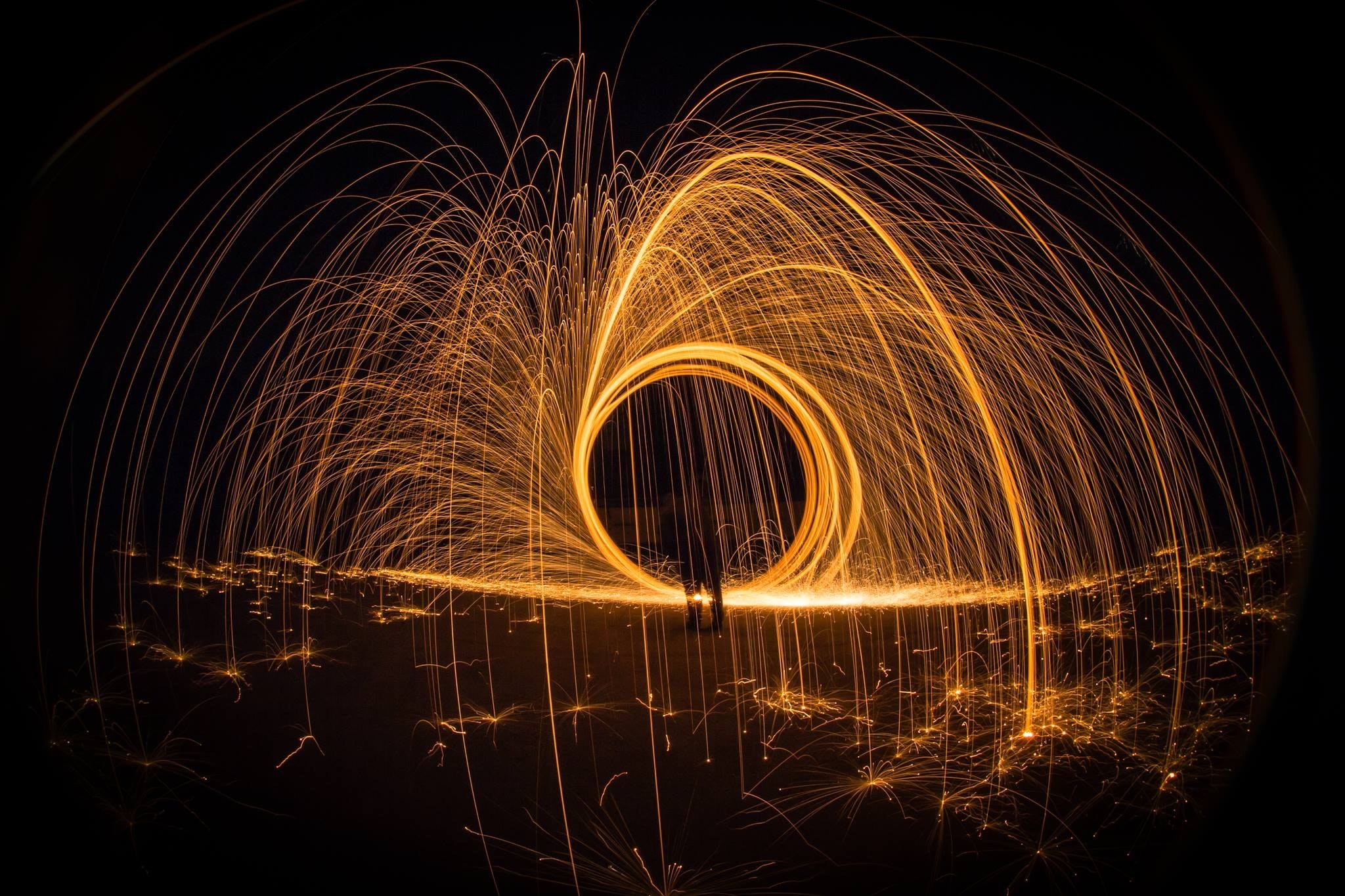 What is our progress in DevOps? When the DevOps movement started, the world was doing weekly releases at best. But the speed of change in technology is much faster. Still, the real holdup is us—people. Emily Freeman (@editingemily) explains.

DevOps can be defined this way: 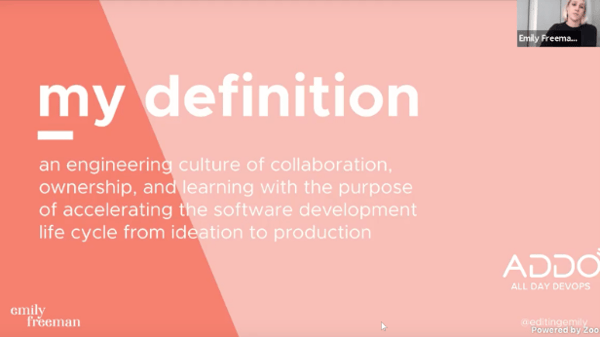 Screenshot from Emily Freeman’s “The Intersection of Communication and Technology” presentation.

When DevOps is done properly, it brings people together. Despite the popularity of tools and processes, it’s really about people and communication. It’s very similar to—more of an extension of—the agile manifesto and its twelve principles.

Even if you aren’t nailing the twelve principles, as most of us aren’t, that’s OK. It’s the recognition that’s important. We can still strive to achieve this really difficult goal. And in 2008, Andrew Clay Shafer talked to Patrick Dubois about the frustrations of the hand-off to operations that was still part of agile. They launched DevOps Days, which was the true birth of DevOps.

DevOps Is Making the Industry Better

Today, DevOps is here to stay in a big way. It permeates every fiber of our technology. The State of DevOps Report in 2014 proves it.

Results of the 2014 State of DevOps Report from Emily Freeman’s “The Intersection of Communication and Technology” presentation.

Then, in 2017, the same report recognized that things got even better. And now, in 2019, the top performers slowed things down a bit. This could be due to the way the data was measured or it could be due to reactions to change. For example, additional processes may have been added to allow for more control over the production. 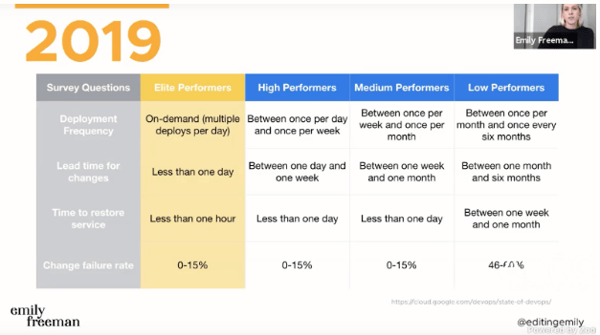 Table on elite performers from Emily Freeman’s “The Intersection of Communication and Technology” presentation.

Most of Us Are Still Figuring it Out

Although DevOps is taking hold in more and more organizations, it’s not necessarily being done well. DevOps is hard. It’s especially hard to shift mindsets to a whole new paradigm. It takes time, patience, and practice.

How Can We Get There?

One way is to use CI/CD. But this is tough to get up since it requires a robust test suite. But you benefit by having an accelerated feedback loop. It’s also important to have great interpersonal communications because of the way things move. Members of teams have to trust each other!

The CI/CD tools you use depends on your tech stacks and environments. Engineers need to be trained on the tools.

Feature flags are a way to turn features on and off in production. The code can be deployed and running in production, but it isn’t released until it’s switched on. This means the technical team can actually get ahead of other departments like marketing. When the organization is ready to release, it’s just a flip of a switch.

If code and tests are getting ahead of documentation, things can start to drift.

Coordination is just as important as those tools. This takes communication and collaboration.

What Is the Cloud?

The cloud isn’t some magical unicorn in the sky...it’s just a way to say “someone else’s servers.” Sure, when we run DevOps in the cloud, we remove some barriers such as cost and space. But we should be cautious not to lose focus on what’s important: people, process, then technology, in that order. The cloud falls into the last category.

In order to really become a high performing team, you need people that trust each other. Process can help nudge trust in the right direction, but it still takes space and time to build real trust. Without trust, the speed of change can push people into burnout.

The Value of Diversity

Diversity is vital to producing an environment that enables innovation, success, and happiness. Diversity comes in many forms. The surface diversity of gender, race, and age is just one type of diversity. Though it’s important, we should not lose focus on other types of diversity that have to do with life experiences, perspectives, and knowledge.

To those on the bleeding edge, or even the cutting edge, it may seem like DevOps is dead. But the story is much different for so many who work in enterprises and more long-lived companies who have accumulated a host of technical debt. For those companies that have a host of processes ingrained in their culture, change is much harder than it is for a newer company, a startup, or a company that lives by producing software.

DevOps is alive and needs to continue to grow with a people-focused perspective.