Leading a Digital Transformation at the Speed of Government 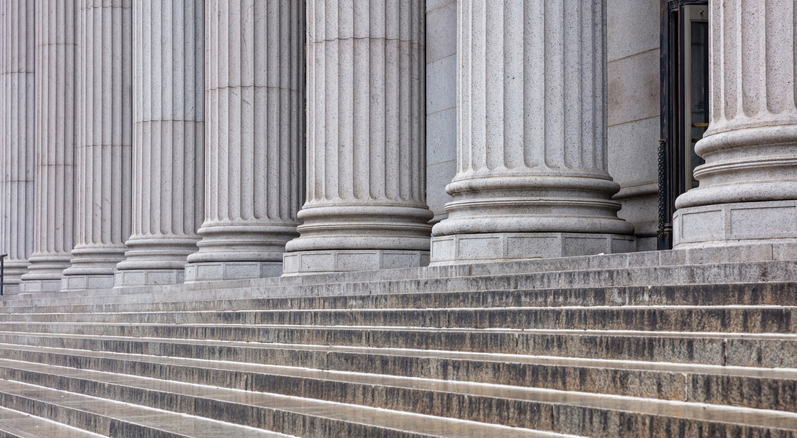 Henry Quinn, a DevOps engineer at Clarity Software Solutions, shares his experiences from a career of working in government tech. From his unique position in a judicial branch office, he was able to harness tools to convert data into knowledge.

But it didn’t come easy.

The challenges with poor choices of tech stack and the lack of hands to do the work made the process slow. So, how did they move forward?

Moving to Kubernetes at the government level enabled deployment and installation to move faster, but it can often be difficult to get the architect’s approval. Leadership challenges sometimes take finesse to overcome, but it can be done given the right channels.

To take an example, a team containerized a cold fusion app without approval from leadership. This type of change that starts close to the work but without explicit leadership approval is called “skunkworks.” It involves doing experiments and using tools to make the job more efficient, but it can also be wasteful.

So, how did skunkworks work out for this team?

Well, the team’s decision to containerize the app made it possible to deploy the knowledge management application nationally. The project’s success gained it support from higher level leadership. More funding followed, but the well is only so deep, and the allocation of funds was out of the team’s hands.

But overall, in this case, working outside of leadership approval worked for the better.

The movement toward DevOps is about shortening the feedback cycle and removing barriers to delivering value. The engineering part is a bit involved. It takes recognizing the challenge, designing solutions, and selecting the best solution to the problem. From there, it’s simply a matter of implementation. But the job isn’t done there. Engineers need the same kind of feedback loops to improve as anyone else in your DevOps pipeline.

Leadership Support Is Key to Success

Leaders in positions to set strategic direction need to be on board with engineering efforts. In the end, no matter what DevOps engineers understand, it takes the right leadership and culture to move resources in the right direction. Although engineers can come up with great solutions to problems and deliver value quicker, government, by nature, is a bureaucracy. This means decisions at the top ultimately affect how the technology moves.

Still, don’t let it stop you from improving yourself! You can always take these DevOps skills and mindset where it’s more appreciated. It’s about knowing what you can change and what you can’t.

When Failures Are Really Successes

Let’s recap this story about a DevOps failure and see what we can learn from it. A skunkworks project was undertaken with no small success to get a cold fusion app deployed nationally in a short amount of time. The efforts were undermined by a manager who was unwilling to be flexible. In the end, the value experiences turned the engineers into powerhouses. They were able to take their knowledge and skills elsewhere and put them good use.

This actually sounds more like a success story—we just need to use “radical acceptance” of the circumstances to really see that.