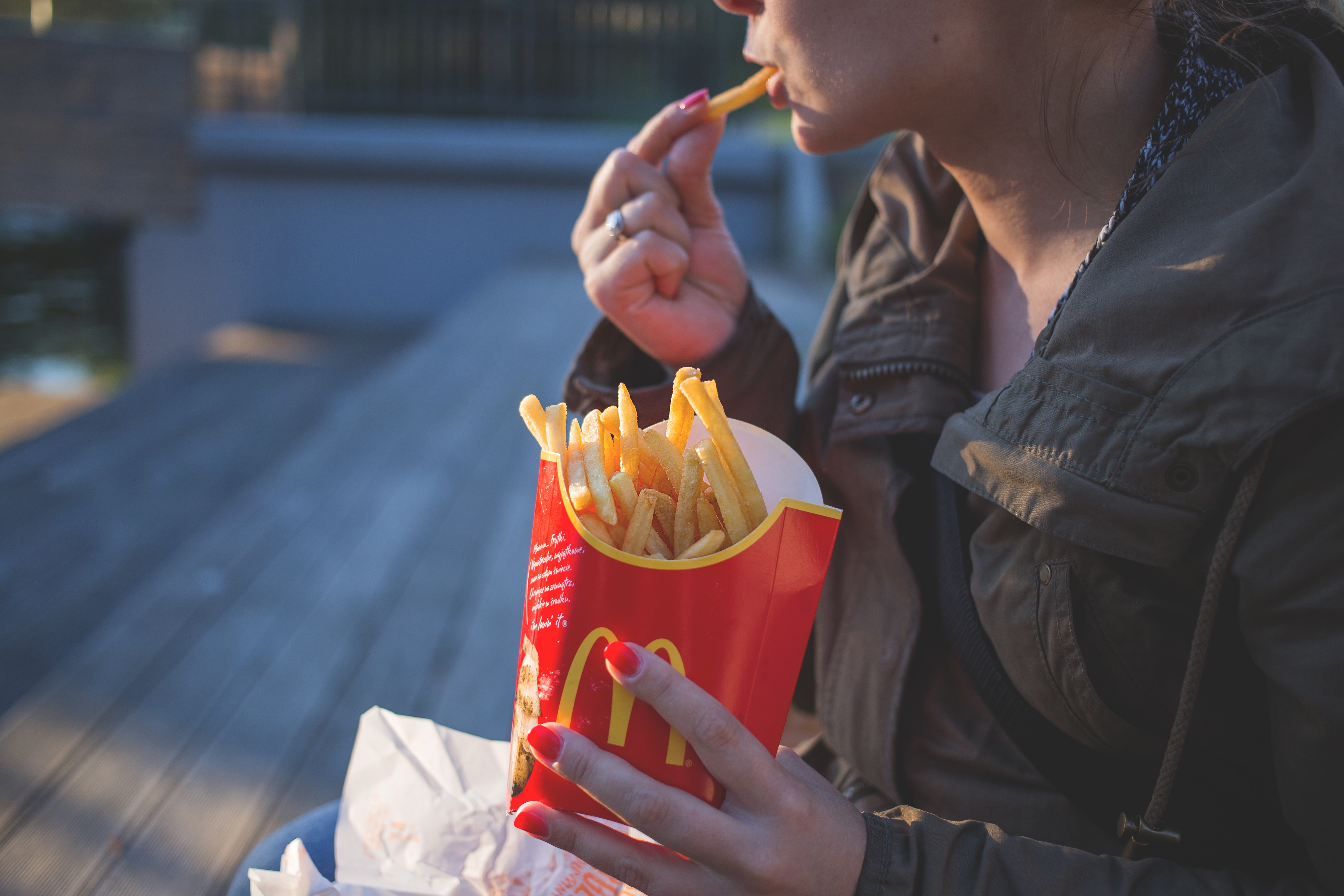 Editor's note: This is the final article in a seven-part series by Chetan Conikee.

A typical Big Mac has two juicy beef patties with melted American cheese, pickles, onions, lettuce and McDonald’s Special Sauce on a toasted sesame bun. Majority of us have spared no time in taking a big, juicy bite at least once in our lifetime.

Not too long ago Moshe Tamssot outwitted the self serve kiosk at McDonalds to place an order for an enormous (Bug)Mac — no pun intended.

Humor aside, such business flaws have negative ripple effects.

The viral potential of this Youtube posting could have led others to abuse this flaw before an update was pushed to all kiosks worldwide. Upholding their high standards of service, McDonalds accepted this order at no cost to Moshe. However, it most likely took over 15 minutes to prepare, thereby impacting those customers waiting behind him at the dine-in and drive-in.

This is the final post in a seven part series on finding business logic vulnerabilities in your code. More business logic case studies can be found here.