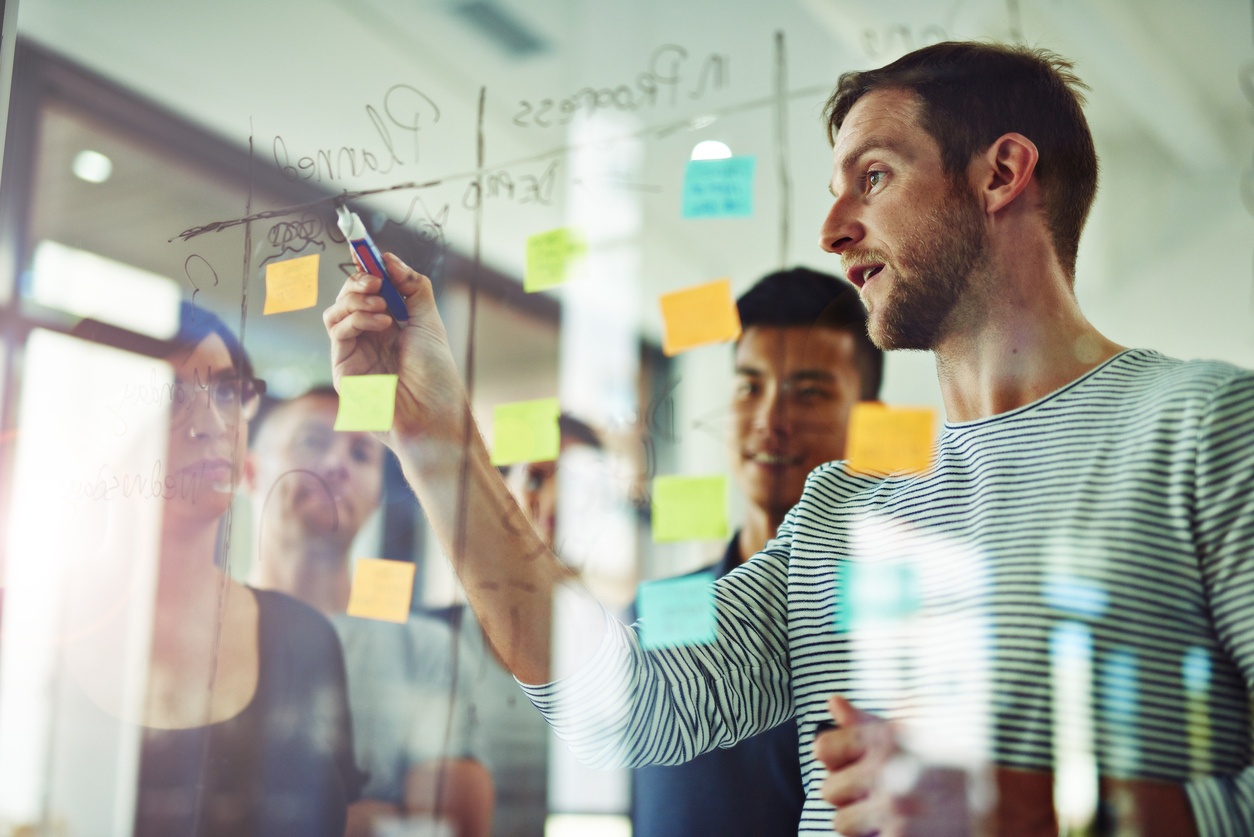 Here's how it all started:

When I visited the Pivotal offices in Chicago, I saw that they had one large open work environment where they had project teams from each of their clients working side by side.  They had business owners, project leads, client representatives, programmers, QA, and Ops members all sitting around one common table.  Each table represented a different client, but each table could share ideas with the next. 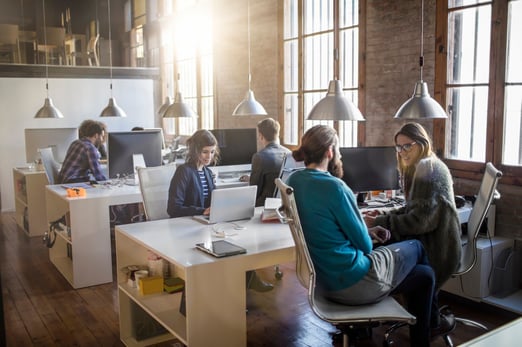 While on-site at Fannie Mae, I met with the head of their DevOps practice just after he was meeting with their site architect.  Their plan was to remove their high cubicle walls on one floor of their building to create "pod" workspaces.  Each pod would have a team of people responsible for different task: automating legacy tasks, automating new task, mapping out internal client needs, etc.  They were redesigning their workspace enable them to work better. 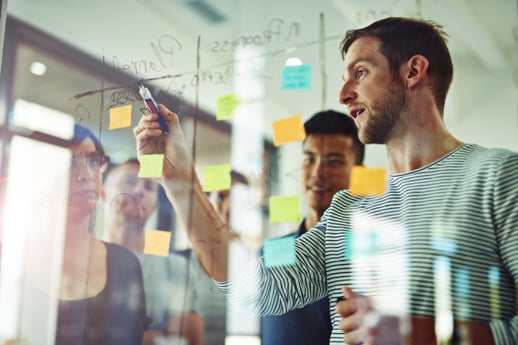 Next, we had invited Paula Thrasher from CSRA to speak at the first All Day DevOps conference but she had to decline as our conference was on the same day she would be at the grand opening of the company's new building in Louisiana.  The building's workspaces had been designed specifically for DevOps teams to support a collaborative work environment.  We thought, wouldn't it be cool to get a tour of that new space?

These three ideas planted the seed for what has become the All Day DevOps Tech Crawl track.

The Tech Crawl track will combine a video-based tour of some DevOps workspaces with a conversation about how teams are organized to work together.  You'll get an insider's view of the office workspace along with the story of how that space enables them to work better together.  The videos will then be followed by a discussion of team members discussing how work styles, team alignment and integrations, and work environments help them do their jobs.

It's been described as the "MTV Cribs" version of DevOps.

We have the concept and now we're making a reality on October 24th.  If your team has a cool story and workspace to share, you can apply to be part of the track.

The CFP will close on October 10th, but unlike other CFP's priority will be given on a first come, first served basis...so be sure to apply early.