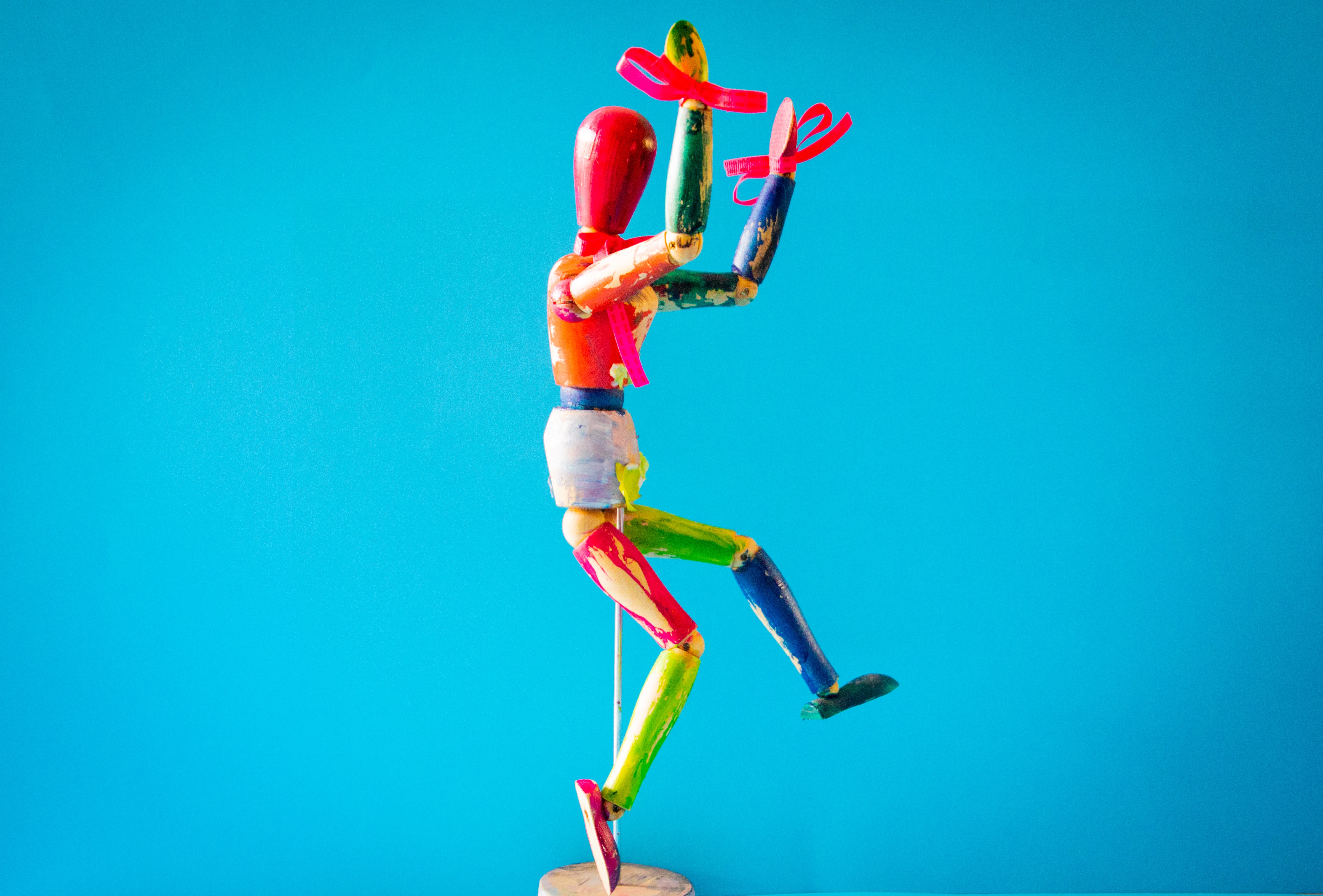 I recently talked with Alanna Brown from Puppet about the recently released 2019 State of the DevOps Report. One thing she talks about is bringing awareness to the issues that teams face when delivering software.

"I don't care if it's called DevOps, or DevSecOps [...] I do know I'm working with the DevOps community and with thousands of customers all around the world, that this is a super impactful thing, a super impactful movement and it's really helping reshape how we think about how we deliver software and how we work together to do that."

Alanna also discusses the evolutionary model of DevOps surfaced by the research. She identifies five stages, beginning with the first, "Normalization and Standardization". She defines this period when "you're really starting to expand DevOps practices across multiple teams." Later stages of adoption, says Alanna, include more security considerations. "In stage five we see that the security teams are working early on to help define the technology and design the delivery phases."