A Conversation with Gene Kim About The Unicorn Project 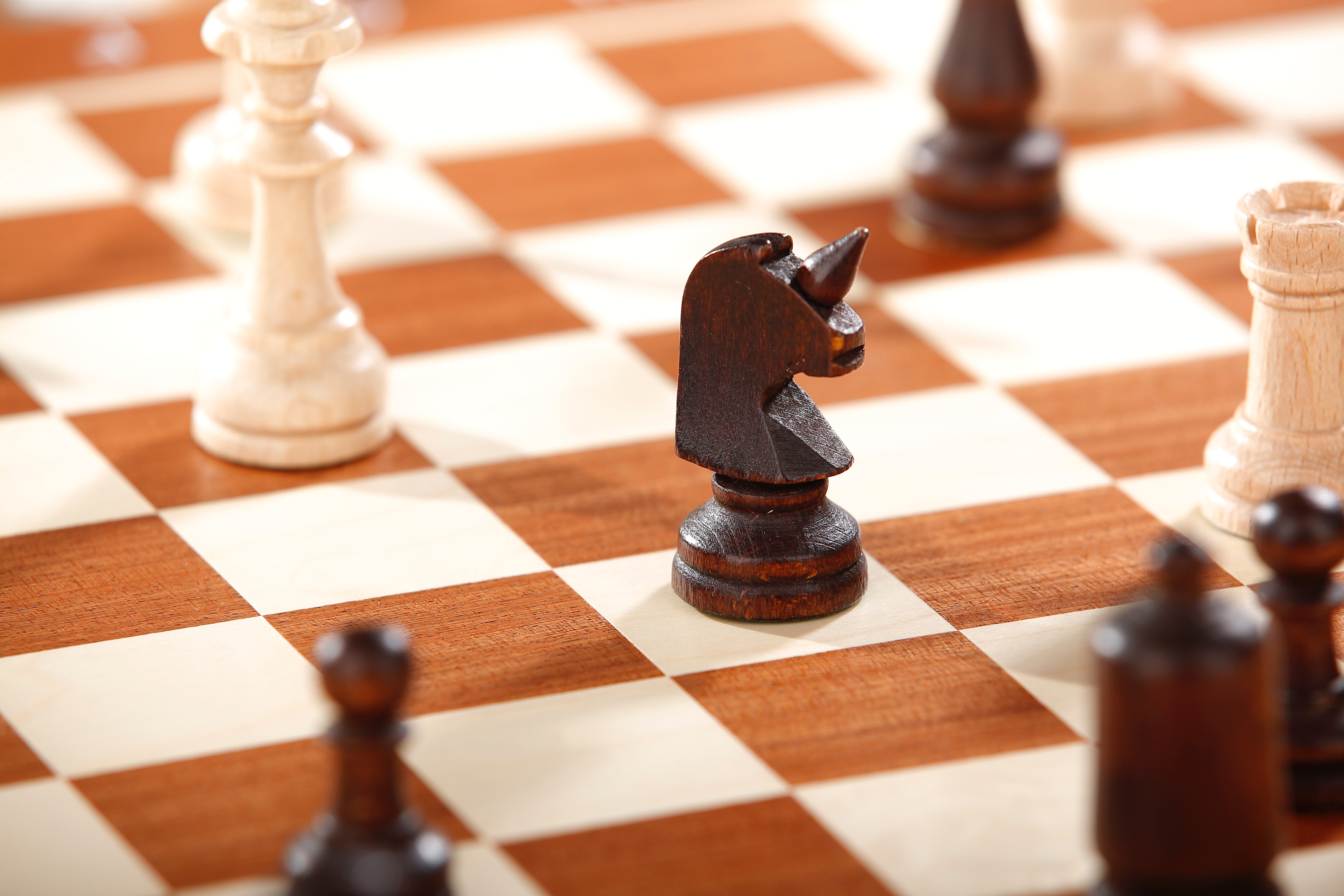 Editor's Note: You can meet Gene at the 2020 DevOps Enterprise Summit (DOES) and receive a free copy of The Unicorn Project. Happening October 28-30 in Las Vegas, DOES discusses everything related to open source security, at scale.

Edwards Deming went to post-war Japan in the late 1940s to help with the census. While there, he built relationships with some of the main manufacturers in the region, helping them understand the value of building quality into a product as part of the production process, thus lowering time to market, eliminating rework, and saving company resources.

In his 1982 book, Out of the Crisis, Deming explained in detail why Japan was ahead of the American manufacturing industry and what to do about. His 14 Points on Quality Management helped revitalize American industry. Unknowingly, he laid the foundation for DevOps 40 years later.

Eli Goldratt published The Goal in 1984, focusing on the "Theory of Constraints," the idea that a process can only go as fast as it's slowest part. In fictionalized novel form, Goldratt was able to reach a wide audience who would utilize the theory to help find bottlenecks, or constraints, within production that hold back the entire system. Once again, the theories espoused in The Goal were a precursor to the DevOps movement 40 years later.

In January 2013, 40 years after Deming and Goldratt reshaped the manufacturing processes in America, Gene Kim published The Phoenix Project. He used the same format as Goldratt, telling the story in a fictional novel format with characters who were easily identifiable within the software manufacturing process, from a manager's point of view. The Phoenix Project is now one of the most important books in the industry. It is used as a starting point for companies interested in participating in a DevOps transformation.

It's now six years later, 2019. Gene's new book, The Unicorn Project, will be released at the upcoming DevOps Enterprise Summit in Las Vegas on October 28. This new book has an interesting premise: What was going on with the software development team in The Phoenix Project as the management team was flailing to get the project back on track? It's a novel approach to have parallel timelines in separate books, looking at the same project.

In this broadcast, Gene and I talk about how The Unicorn Project aligns with the Phoenix Project, the overlap in storylines, and why he chose to speak for software developers in this iteration of the story. Do a quick review of The Phoenix Project, which is probably already on your bookshelf, and then listen in as we discuss using Deming, Goldratt, and Kim as the foundation of the principles of the DevOps movement.