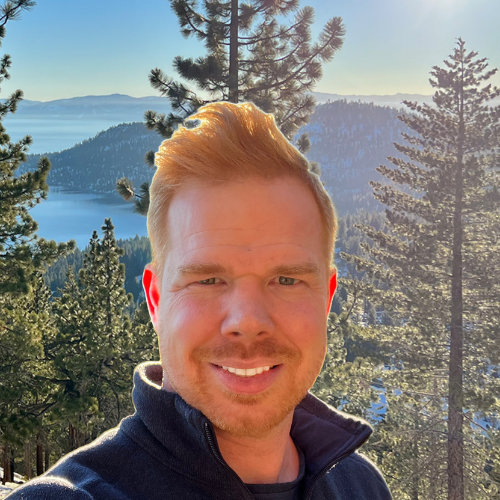 Session Name: Can Cybersecurity and DevOps Collaborate to Achieve DevSecOps?

DevSecOps is an inclusive term yet most security teams argue they remain left out of the effort to automate deployment processes. While DevOps teams and their tools are progressing along the automation curve, security teams are left to manual hand-offs from DevOps. As a result, DevOps and security teams struggle to collaborate as their organizations modernize and adopt cloud-native technologies.

Using the resources we already possess, is it possible for cybersecurity to gather speed and collaborate with DevOps? In this session, I will cover the current automation challenges faced by cybersecurity, namely a lack of collaboration when it comes to automation with DevOps. I will show how security tools can be used in DevSecOps pipelines to automate routine security tasks including adding Iac security scanning before deploying K8s clusters, scanning K8s against the CIS K8s benchmark, and even remediation in real-world DevSecvOps pipelines.

Mike Fraser is currently VP of DevSecOps at Sophos after his startup Refactr was acquired; at Refactr he was co-founder, CEO, and chief architect. Mike started his career in the United States Air Force working on F-15 fighter jets weapon systems and later as a cybersecurity engineer. Mike has since founded multiple tech companies and is a regular speaker at numerous industry events, including Hashiconf, KubeSec, various Microsoft events, RedHat AnsibleFest, DevOps Days, and All Day DevOps. He has published several feature articles including on TechCrunch, RSA 365, CRN, The New Stack, and DevOps.com. Mike earned a bachelor's degree in app devfrom North Seattle College and a master's degree in computer science from Seattle University.