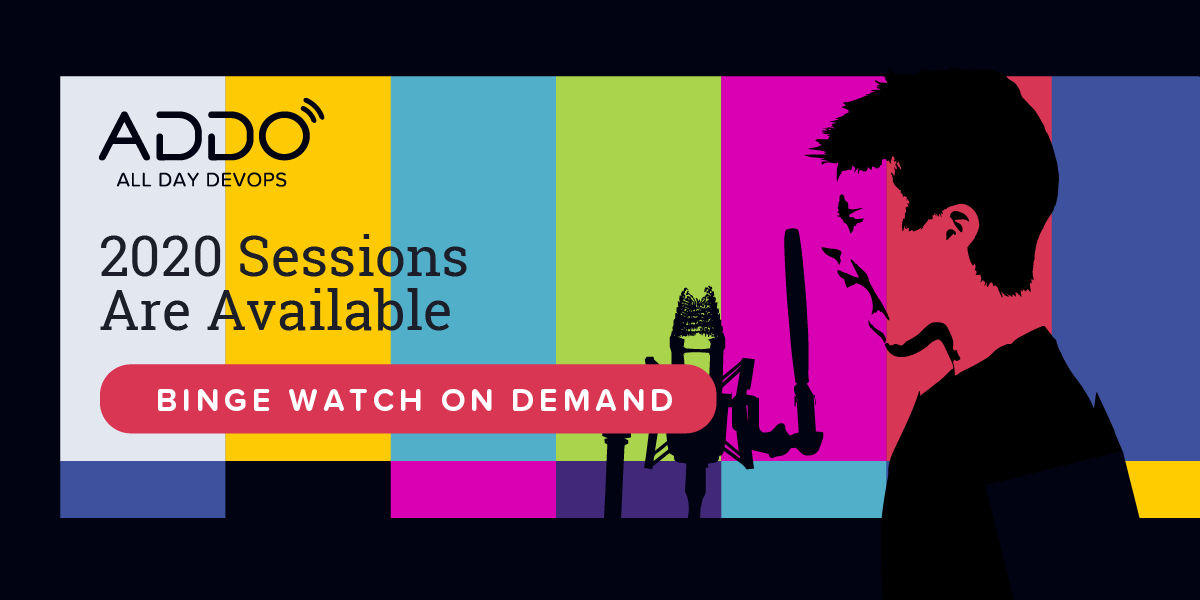 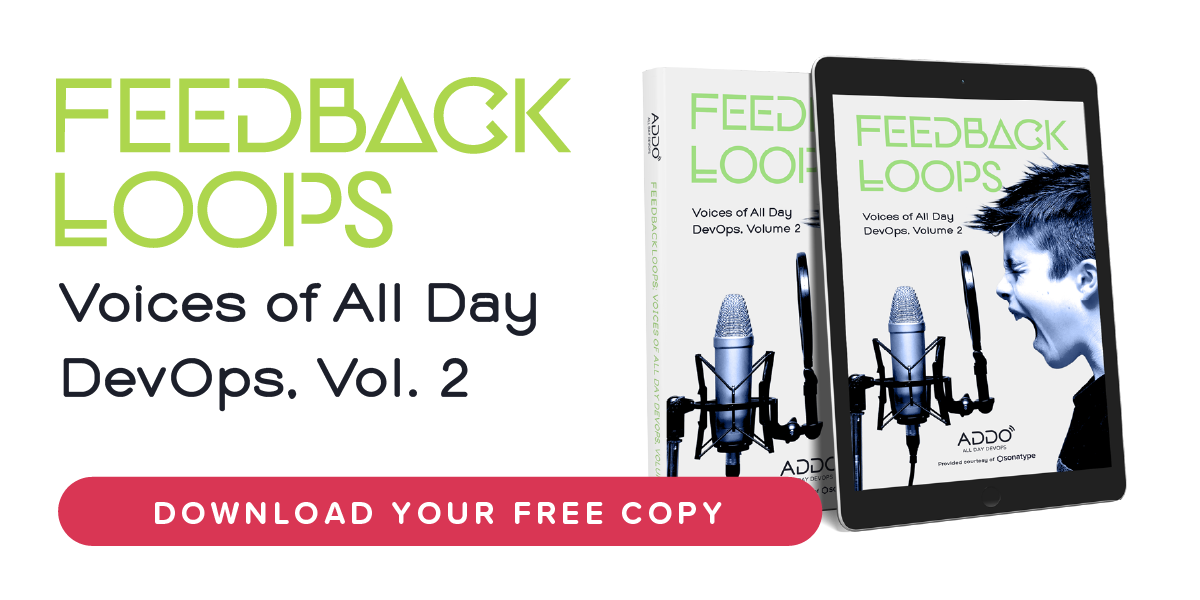 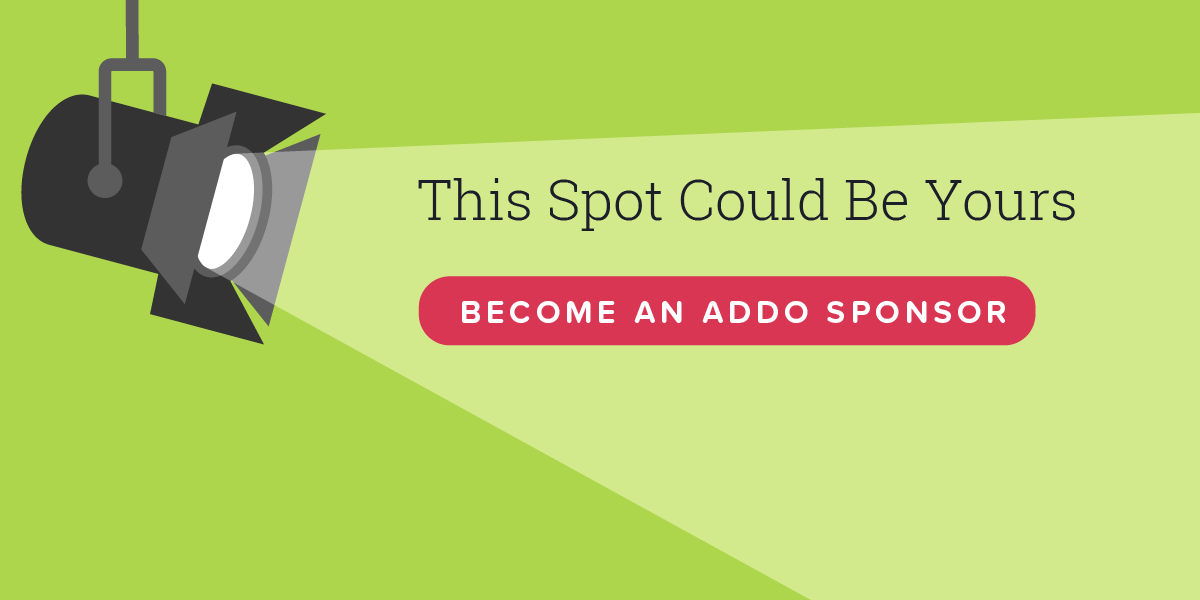 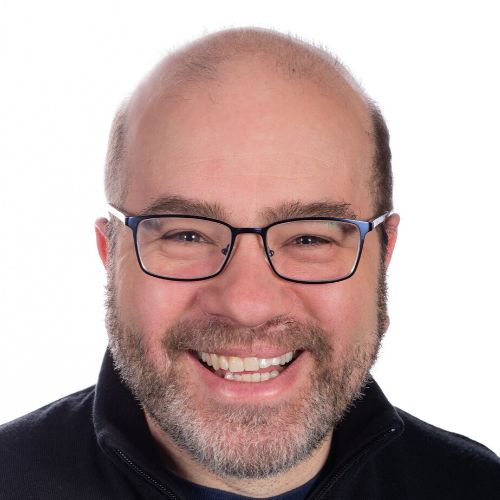 At some point soon you are going to find yourself explaining site reliability engineering and perhaps reliability itself to your management and other stakeholders. And when you do that, what's the likelihood you will be using "the same old song and dance"? I want to help you break away from the standard tropes and figure out a new way to communicate SRE to others. In this session, we'll look at the current phraseology keeping us stuck--its limitations— and some ways to change that conversation. And yes, we'll use musicals to do it. P.S. Don't get your hopes up about the singing.

David has over thirty years of experience in the systems administration/DevOps/SRE field in large multiplatform environments. He is the curator/editor of the O’Reilly Book Seeking SRE: Conversations on Running Production Systems at Scale and author of the O’Reilly Otter Book (Automating Systems Administration with Perl). He is a co-founder of the wildly popular SREcon conferences hosted globally by USENIX. David currently works for Microsoft as a senior cloud advocate focusing on site reliability engineering. 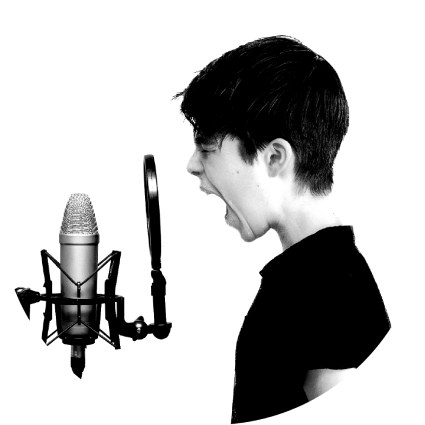