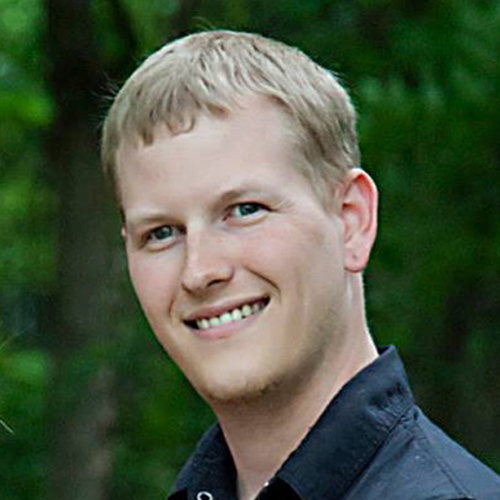 Tim Davis is a Cloud Advocate at VMware where he focuses on public cloud operations and cloud-native applications. He provides consulting guidance to a wide range of customers on these topics and provides a bridge between customers and product teams at VMware. He also works to evangelize native cloud usage, including AWS / Azure / GCP. Prior to his current role, he was a Specialist Systems Engineer focused on VMware’s Networking and Security product line. Before VMware, Tim worked as a Consultant and VMware Architect at Dell Services, working for one of the largest contracts they held at the time. His background is in operations / management, and architecture. He holds numerous industry certifications, including VMware and Amazon Web Services.

Session: Being Budget Conscious In A Continuously Automated World

In today's fast-paced DevOps environments, developers and ops teams are automating every step of the build / test / deploy process with CI/CD Pipeline Tools. One of the pieces that is usually left out of this process is the budget. That is somebody else's problem, right? Why not add budget checks directly into your pipeline? In this session, we're going to talk about how important budget can be. Then, we'll jump in on an example that makes an API call out to our budgeting platform to make a determination if we can proceed or kill the deployment based on budgeting logic. Right from within the pipeline! With this technique, things like Budget and Security don't have to take a backseat to automation. We'll go over it together!