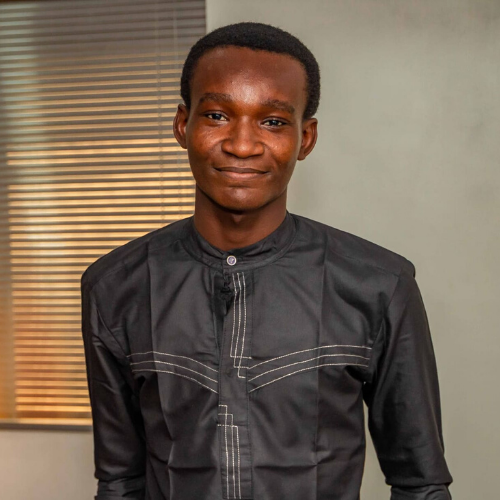 Serverless is all about increasing a developer's productivity by reducing the management burden and allowing you to focus on the application logic. But even for serverless applications, security is the major key!

In this session, Ayo will guide you on how to secure your serverless applications built-in Microsoft Azure. We are going to take a deep dive at the different options for securing your serverless apps, such as using the Azure Key Vault, ClaimsPrincipal binding data for Azure Functions and much more.

Shodipo Ayomide is a Senior Developer Advocate, Program Manager & Community Evangelist who also contributes to a lot of open-source projects over on GitHub, he also runs some major communities like unStack Africa, Developers Circles Lagos from Facebook, Open Source Community Africa, DevRel Collective and NaijaHacks driving Nigeria & Africa forward in Technology globally, he is an international speaker who has spoken at several conferences over time in various locations across countries, in his free time he loves to, Read, see a movie and occasionally play video games, Loves traveling to new countries, communicating/working with the developer community across the globe.