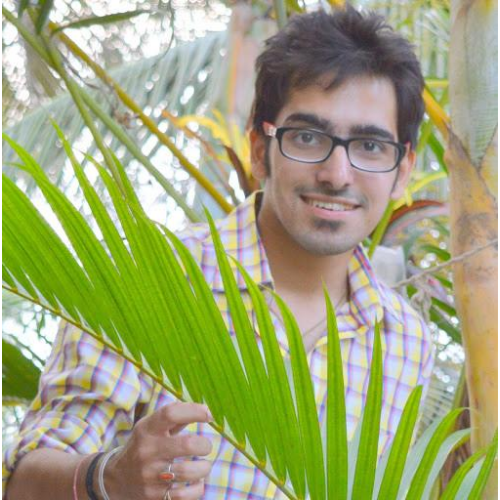 Kubernetes is a very popular tool with the famous acronym ""k8s"", and the whole ecosystem has many tools starting with ""k"" or ""Kube"". However, did you know that there are now tools and even distributions that came into existence with similar patterns like ""k3s"", ""k3d"" and even, ""k9s""?
This talk will focus on solving the mystery of these new acronyms and clear things clear for the community. The speakers will explain the concepts related to k3s, k3d, k9s, and run hands-on demo for each of them. They will also tell what to use when the question for all the tools/distribution.

At the end of the talk, attendees will be able to clearly tell the differences/similarities for all the products and tools, and be able to choose the right ones for different scenarios.

Saiyam is working as Director of Technical Evangelism at Civo with a focus on defining the Civo cloud platform for simplifying Kubernetes and making it accessible for developers. Previously at Walmart Labs, Oracle and hp, Saiyam has worked on many facets of k8s including machine learning platform, scaling, multi-cloud, managed k8s services, and k8s documentation. He's worked on implementing Rancher and Influx in different organizations.

When not coding, Saiyam works on contributing to the community by writing blogs and organizing local meetups for k8s, rancher, Influx. He is also an Influx ACE, Traefik Ambassador,CNCF ambassador and can be reached on twitter @saiyampathak.