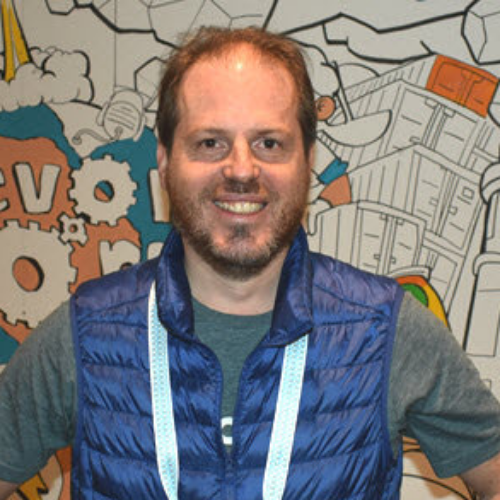 Sacha was born in Neuchâtel, Switzerland and graduated in 1999 from EPFL. In 2001, he joined Marc Fleury’s JBoss project as a core contributor and implemented JBoss’ original clustering features. In 2003, Sacha founded the European headquarters for JBoss, Inc. and, as GM for Europe, led the strategy and partnerships that helped fuel the company’s growth in that region. While in this position, he recruited key JBoss talent and acquired crucial technology. In 2005, he was appointed CTO of JBoss and oversaw all of engineering. In June 2006, JBoss was acquired by Red Hat (NYSE: RHT). Sacha remained JBoss CTO and played a crucial role in integrating and productizing the JBoss software with Red Hat offerings. In 2007, Sacha became co-general manager of Red Hat’s middleware division. He ultimately left Red Hat in April 2009 and founded CloudBees in April 2010.