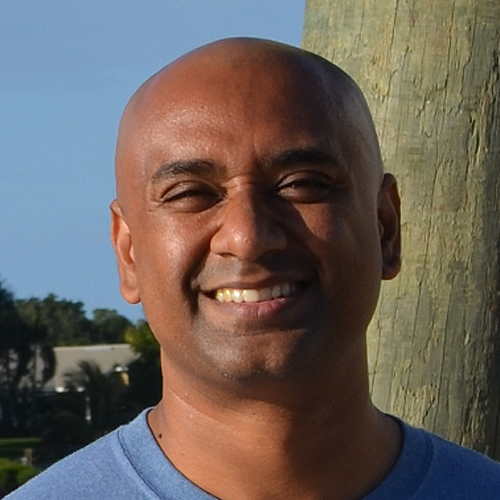 Reza has been an official Java technologist at Oracle. He is the author of the popular book EJB 3 in Action. Reza has long been a frequent speaker at Java User Groups and conferences worldwide including JavaOne and Devoxx. He has been the lead for the Java EE track at JavaOne as well as a JavaOne Rock Star Speaker award recipient. Reza is an avid contributor to industry journals like JavaLobby/DZone and TheServerSide. He has been a member of the Java EE, EJB and JMS expert groups over the years. Reza implemented the EJB container for the Resin open source Java EE application server. He helps lead the Philadelphia Java User Group.

There are several key trade-offs to consider while using Docker and Kubernetes with Java EE applications. Examples include:

* Whether to use thin WARs, fat JARs, or hollow uber-JARs to effectively work with Docker repositories, layering, and caching.

* Whether to deploy applications within images, through exposed admin ports or as autodeployed mounted external volumes.

* How the CI/CD pipeline of your application can be adapted to Docker and Kubernetes.