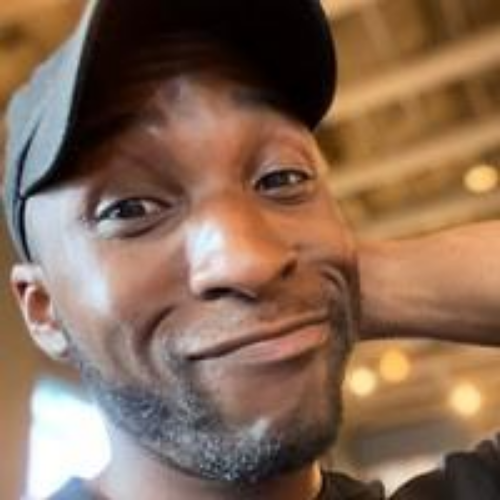 Session Name: 0 to SRE: Lessons from a First-Year SRE

The first year for a SRE can be exciting and painful, but the reality of becoming one is very different from the ideas read in blogs, articles, and books. Getting a new SRE off the ground in the midst of keeping up with the business is difficult, but it's pivotal to creating a successful SRE team.

Building up a new SRE to have the confidence to tackle a new system can be a challenging task but what better way to learn then from the mistakes of another? Join me to discuss lessons from my first year of being a SRE as I discuss the following topics:

Reginald Davis is a Site Reliability Engineer at Schlumberger, who focuses on infrastructure automation, as well as, performance monitoring and cloud security. Living in Houston, Texas, he's one-half of the tech podcast Coolest Nerds in the Room. Typically, he spends time teaching about how to get started in tech and what's life like as a SRE on social media.