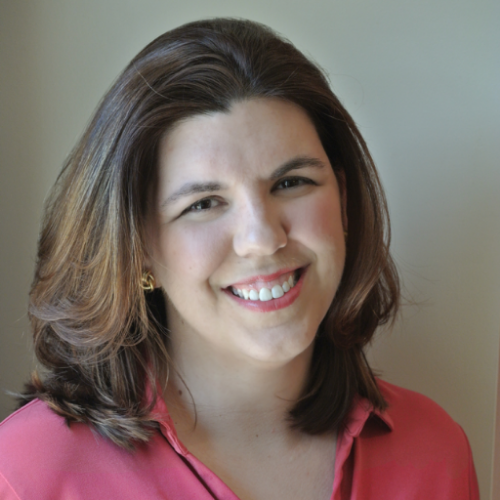 The business world has changed, almost in an instant. Knowledge workers across the globe are now faced with collaborating at a distance with their teams. Teams that haven’t worked in a completely remote context have been suddenly thrown in the the proverbial deep end. While no one is likely drowning, there are some highly useful tactics that can be leveraged to get the most out of the new mode of operating.
In this panel discussion, we will explore the lessons learned from three high level managers, Paula Thrasher, Mike Hansen, and Ross Clanton. While some lessons are intuitive, there are a number of counterintuitive aspects worth consideration as those new to remote work seek to optimize their implementations and adapt to a new way of getting things done.

Paula Thrasher has led large digital and DevOps transformations as an executive for major companies in the Defense/Aerospace industry such as United Technologies (now Raytheon Technologies) and General Dynamics Information Technology (GDIT). She has transformed both inside the CIO organization, and also as a consultant to other US federal government agencies including NASA, FAA, USCIS, CBP, and Department of Navy. She has been recognized as an industry-wide leader in 2017 as DevOps Transformation Leader of the year by DevOps.com, and is known for her public speaking on digital topics. She spoke at the DevOps Enterprise Summit 2015, 2016, and 2017 conferences, AllDayDevOps, Keynoted RSA DevSecOps in 2018; has co-authored papers for IT Revolution’s DevOps Enterprise Forum; and has been a guest on DevOps Café podcast.