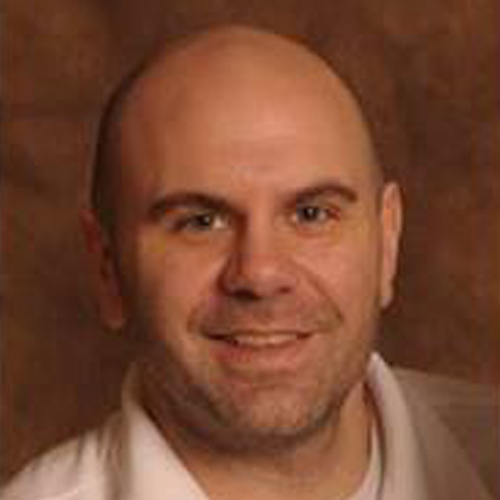 So who am I? Professionally I'm a reformed slacker programmer turned mediocre developer aiming to become a decent dev some day. I have however been around for a while and have learned a thing or two, most of them have been learned the hard way. In my free time, I like to lift weights in a "powerbuilding" fashion, which takes a lot of the best things from powerlifting and from bodybuilding. I've been on a Paleo diet for about 4 years and have been experimenting with Paleo/Primal Ketogenic diet for a couple of months.

Session: Practical Tips for Making DevOps a Culture NOT a Role

Let’s examine the results of my quest to find the best practices of creating a DevOps culture.

I've heard it said over and over that DevOps is not a role, but rather that it is a culture. However, information on how to create that culture doesn’t seem to be readily available. As a developer recently turned DevOps Engineer, I decided that I wanted to find out what actions work to create that type of culture. So I did. Here’s what I found, and will share with you.