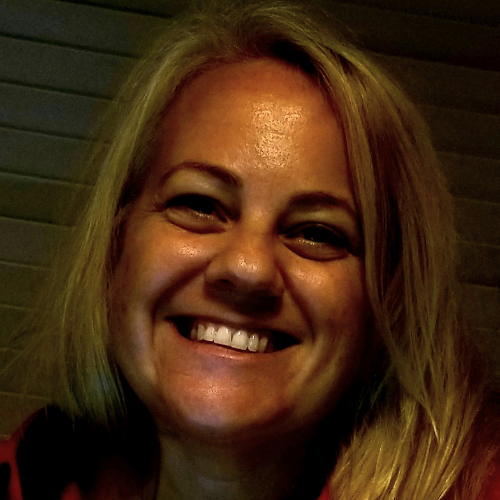 Session: The Hackers & The Attackers

Listen as Kelley explains her take on two ornery groups: the Hackers and the Attackers. But, are both of these groups really ornery? Is one group good or are they both bad? At times humorous and at times very serious, Kelley will share her ideas with you. Even the most experienced IT professional would be foolish to not lend an ear to what she has to say.

She has been hailed as a shining and rising star in the Cyber-Security world - as a woman 47-years of age and a sophomore in college pursuing a degree in computer and network security ... achieving straight A’s. On August 9, 2019, Kelley became a U.S. Citizen - positioning herself for Federal employment. You would never know that she was born and raised in Canada - she begins to shiver when the temperature drops to 60-degrees F. Her mind operates as a computer. Having spent 25-years as an IT professional, she is now dedicating her computer brain to the realm of Cyber-Security.