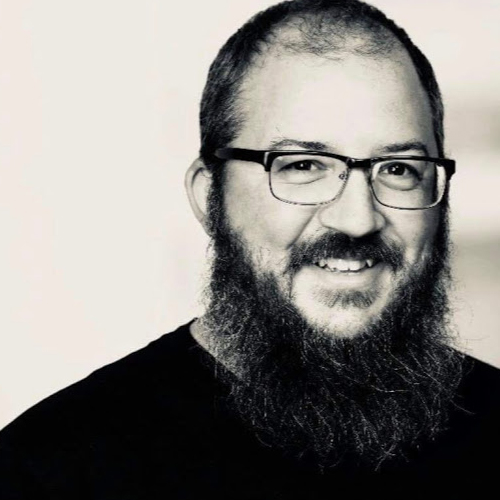 Nearly twenty years ago, through a combination of luck, hard work and a good amount of self-salesmanship, I broke into the software industry with no formal training or experience. I wrote device drivers and other kernel software, I built and led teams, and I delivered highly visible features as part of the best UNIX operating system on the market. And for most of that time, I thought of myself as a fake.

As a self-taught engineer working in teams of elite, well-educated peers, it took me many years to realize that I’m actually very good at the job, and the near-constant self-doubt and fear of failure was something known as imposter syndrome. Over time, I began to realize the toll that it took on my life, feeling like I needed to put more hours in and be more on top of breaking trends than all of my peers. In this session, I will share my experience and observations, as well as the strategies I now employ to keep the impact of the symptoms at bay.

Jesse is an advocate with Oracle Cloud Native Labs. He started his career in software nearly 20 years ago, working up the stack from driver development into userspace and container development. He's been working with containers for several years, first in Solaris and later in Linux. Most recently, he's taken a role with OCI as a Cloud Native Advocate focused on Kubernetes, containers, serverless and other cloud native technologies.