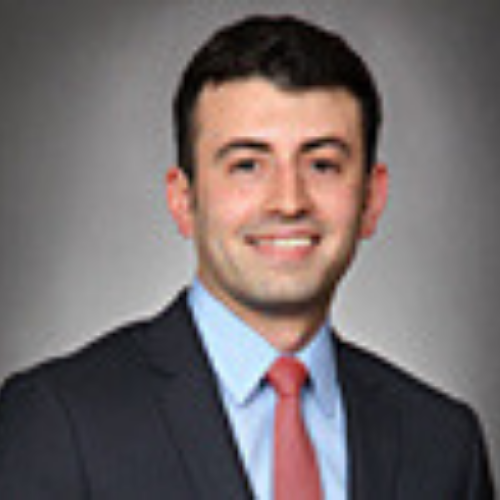 Filipp Kofman is an attorney based in the Northern Virginia office of Morrison & Foerster and is a member of the firm’s Technology Transactions Group.

A discussion about the fundamentals of open source licensing and recent shifts in the open source community toward new "open source"-style licenses designed to address the perceived abuses posed by cloud infrastructure providers.

I will also discuss the wave of new "open source"-style licenses, including MongoDB's Server Side Public License, the Business Source License, and the Commons Clause, that are changing the familiar paradigm of open source licensing. These licenses are aiming to make it more difficult for large cloud service providers to repackage open-source products and offer them as a competitive service to their own customers, but have received significant push back in the open source community.