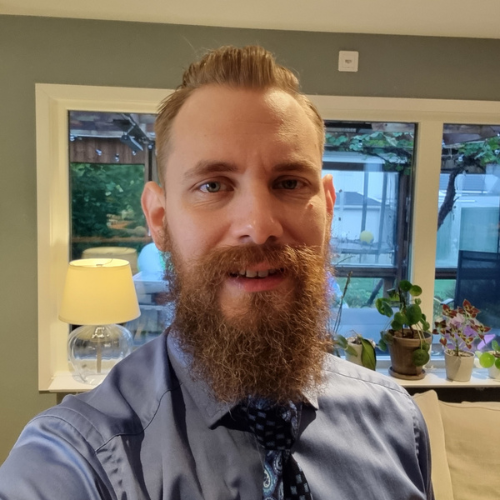 Java has never been a perfect fit for Function as a Service platforms such as AWS Lambda or Azure Functions. While both platforms have official support for Java, Java functions, unfortunately, suffer from significantly longer cold start times than many other runtimes.

In this talk, I will show a simple Spring Cloud Java function running on AWS Lambda with fairly horrible cold start times of around 11 seconds and then show how we can fix this by replacing Spring Cloud with Micronaut and using GraalVM Native Image to perform most of the work during compile time. The end result is cold start times of less than a second, making Java a viable, though not without drawbacks, choice for FaaS platforms that support custom runtimes.

Raniz has been working with software for more than 15 years. Java, Python, Linux, and AWS have been prominent during all that time and lately, he has been growing fond of and trying to incorporate Rust as well. In his spare time, he enjoys triathlons, brewing beer, and spending time with his family.