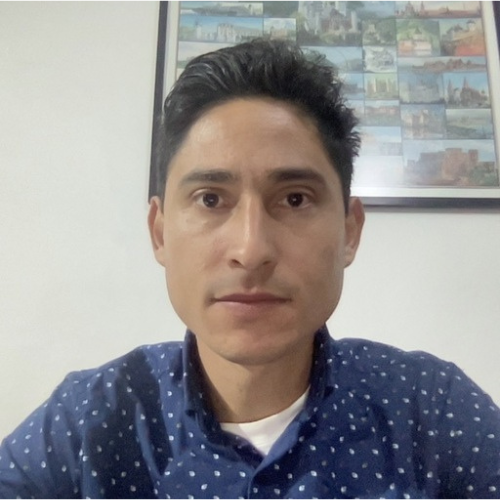 Session Name: Testing Your Applications Against Live Object Storage Inside Your CI/CD Pipeline

Testing Your Applications Against Live Object Storage Inside Your CI/CD Pipeline. Learn how to integrate object storage into your CI/CD pipeline to conduct more robust integration testing of your application. Developers sometimes fail to test object storage operations within applications, leaving potential errors within their code. We will present an example of a Python application that downloads an image, resizes it, uploads it, and verifies the new image. Testing this application is streamlined when testing locally on object storage rather than testing against cloud-based object storage. Join us to see this informative example and the potential it has to fit into your project or organization.

Cesar Celis is an engineer at MinIO with a passion for solving technical problems and helping others achieve their technology objectives. His goal is to help the industry create better and faster technology for the next generation of services and products, whether they run on Mars or here on Earth. He enjoys overcoming challenges and contributing toward building a better tomorrow for everybody. Cesar graduated from Tecnologico de Monterrey with a major in Information Technology and has expertise in GoLang, Kubernetes, Python, PostgreSQL, Unix environment, and UI automation with TestCafe and Selenium.