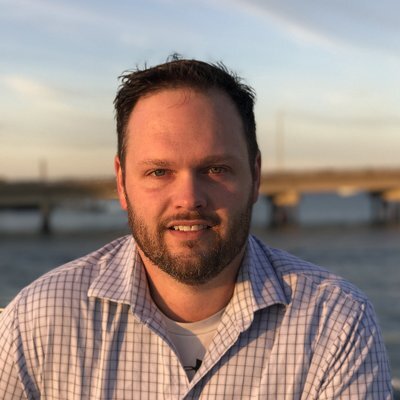 Session Name: Your Developers are Now the Target

As vital as open source is to building software in today’s world, it’s a mistake to think of it as a silver bullet. The ability to change the world with it is clear - but so is the significant room for error, when not properly managed. A shifting battlefield of attacks based on OSS consumption has emerged. Five years ago, large and small enterprises alike witnessed the first prominent Apache Struts vulnerability. In this case, Apache responsibly and publicly disclosed the vulnerability at the same time they offered a new version to fix the vulnerability. Despite Apache doing their best to alert the public and prevent attacks from happening — many organizations were either not listening, or did not act in a timely fashion — and, therefore, exploits in the wild were widespread. In other words, Hackers profit handsomely when companies are asleep at the wheel and fail to react in a timely fashion to public vulnerability disclosures. This new form of attack on our software supply chains, where OSS project credentials are compromised and malicious code is intentionally injected into open source libraries, allows hackers to poison the well. The vulnerable code is then downloaded repeatedly by millions of software developers who unwittingly pollute their applications to the direct benefit of bad actors. Simultaneously, we are observing a shift in the intended target of these new attacks. Increasingly developers and development systems, with their unprecedented access and influence over distributed code is the focus. Traditional App Sec approaches tend to focus on the output of development, ensuring that it’s safe for their users, and this leaves a large gap that is being exploited.

Co-founder and CTO, Brian Fox is a member of the Apache Software Foundation and former Chair of the Apache Maven project. As a direct contributor to the Maven ecosystem, including the maven-dependency-plugin and maven-enforcer-plugin, he has over 20 years of experience driving the vision behind, as well as developing and leading the development of software for organizations ranging from startups to large enterprises. Brian is a frequent speaker at national and regional events including Java User Groups and other development related conferences.