REGISTER FOR THIS FREE EVENT! ▸ 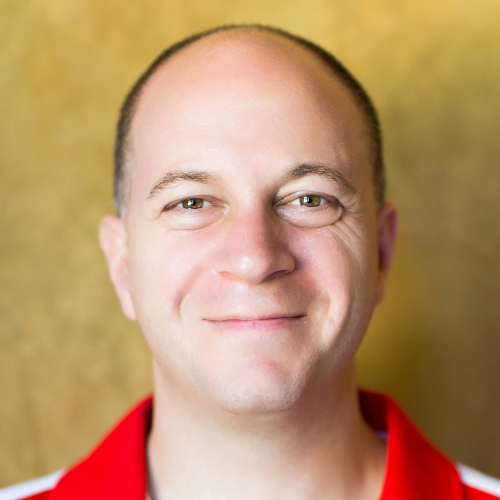 Ben joined Google as Site Reliability Tsar in 2003. In that role he has led the development and operations of Google's production software infrastructure, network, and major user-facing services.

Ben holds bachelor's and master's degrees in Computer Science from Stanford University, and an MBA from the University of California- Berkeley Haas School of Business.