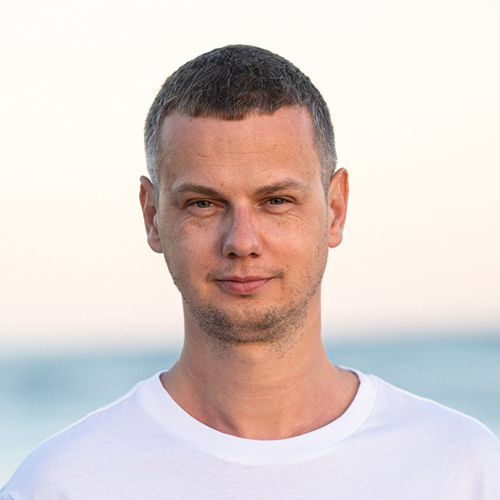 Even after a few years of using Terraform many users still don’t have enough certainty on the infrastructure changes they make. There is a “terraform plan” command, staging environments, and code reviews - everything works with various successes. What are the ways to know the consequences of the changes in advance (literally, as you type)? In the talk, I will explain how we can “shift left” the understanding of Terraform infrastructure as code to developers using Terraform so that they can make correct decisions faster and safer. I will cover several common patterns, IDE and plugins, pre-commit git hooks, CI/CD integrations, and demo some of them in action by doing live coding.